The health benefits of cinnamon tea are documented.  However, it’s best to use the true cinnamon, the cinnamon from Sri Lanka.

Enjoy the health benefits of cinnamon tea while enjoying its spicy taste and aroma.  We have discussed in detail the benefits of drinking tea now let's focus on Ceylon Cinnamon.

Walking the food isles of major retailers, we do not see Ceylon Cinnamon anywhere.  Typically, it is Cassia Cinnamon from Indonesian and China with the biological name Cinnamomum cassia. Memories of my mother’s baking apple pies, monkey faces (rolled dough) and hot apple cider no doubt include cassia in those recipes.

Cinnamon is the dried bark from the tree Cinnamomum zeylanicum. The striped raw bark looks like hollow tubes typically 1 to 2 inches in diameter with typical lengths of 3 feet.  The industry term is “quills”.  The tree can grow to 60 feet.  It has reddish brown bark, small yellow flowers, and its groves produce a mellow spicy aroma. 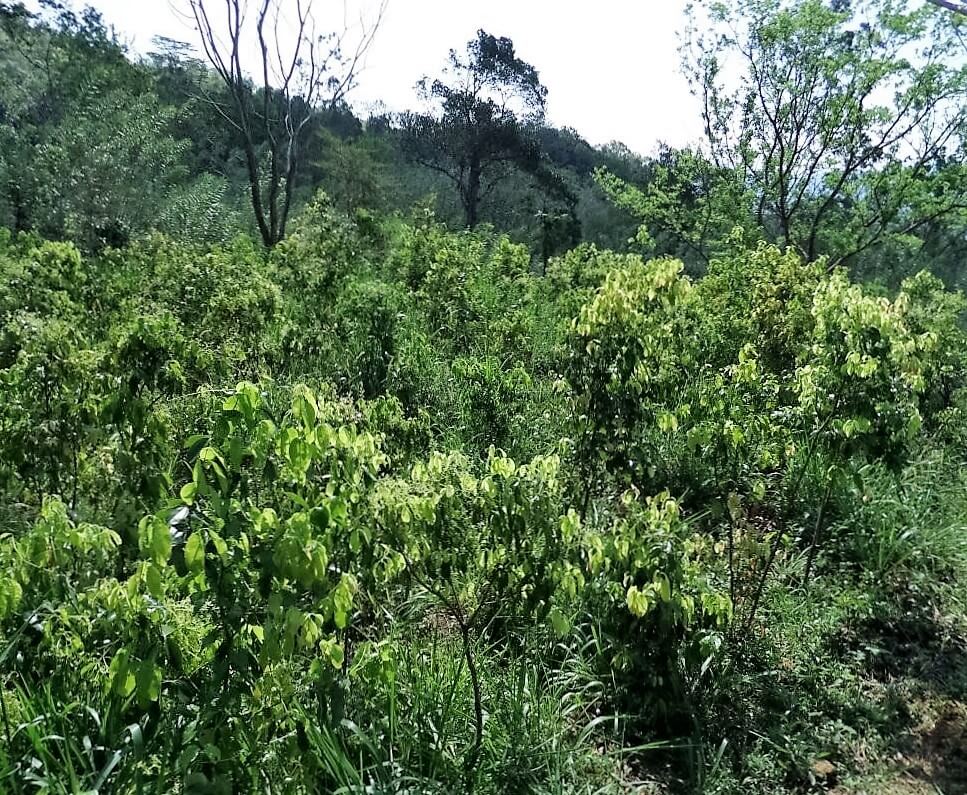 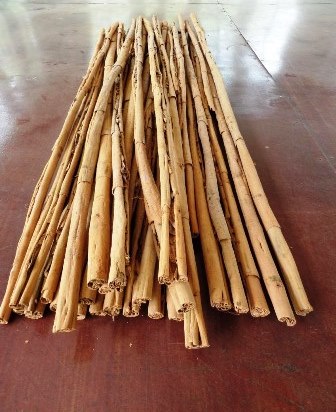 Historians mention the word “kwai” in Chinese writings around 1,800 BC.  Like tea it was used for its taste in liquids and used for its medical properties to calm digestive problems and to control infections.

Around 2,000 BC, Egyptian texts referred to cinnamon.  Traces of cinnamon remain in mummies from ancient Egypt. In addition to its pleasant smell, cinnamon has preservative powers no doubt known to the Egyptians. Ancient Romans burned cinnamon piles to mask the smell of dead bodies, animals, and rotting garbage.

Like tea, cinnamon was coveted and was traded by different civilizations throughout history.  Egyptians, Arabs, Portuguese and the Dutch all had their hands in the trade.  The East India Company from about 1650 through 1800 dominated the world supply, conquering Sri Lanka and vastly commercializing cinnamon production. During the 1800's cinnamon became a commodity as imports from Asia dominated the work market.

Store Cinnamon is dark glass containers, air tight.  Useful shelf life is about one year.  A backup test for freshness is with your nose, the aroma should be sweet.

Enjoy the subtle sweet aroma and taste of TRUE Cinnamon in our Chai Tea.

Satiation and Blood Sugar - Cinnamon slows the rate at which the stomach empties after meals, reducing the rise in blood sugar after eating.  It also improves type 2 diabetics ability to respond to insulin allowing lower doses.

Anti-Clotting Actions - Cinnamaldehyde, an organic compound in cinnamon, gives cinnamon its flavor and odor. It prevents the unwanted clumping of platelets as an anti-inflammatory response to stress on the human body.  In essence, we can call cinnamon an anti-oxidant.