Interesting Facts About Tea
(and myths)

Interesting facts about tea, the most popular drink in the world after water, are often confused with its myths.  Let's separate the two and have some fun learning about and drinking tea.

Iced tea seems to be invented by Cabell Tyree in 1877 as published in Housekeeping in Old Virginia.

Afternoon tea is also called low tea as the tea and snacks were served on small tables near chairs and sofas.  High tea, typically evening time, where tea was served with dinner on the upper dining table.

Brewed tea leaves, placed in an individual filter, can be used to reduce baggy eyes.

Interesting facts about tea can fill encyclopedias.  Here we will briefly discuss:

Anthropologists and historians believe that prehistoric man, as an opportunistic omnivore, ate indigenous tea plants, Camellia sinensis, in the forests of Yunnan. Caffeine and antioxidants within the leaves aided these omnivores with energy and perhaps improved health. With the advent of fire, leaves were mixed with liquid. The nutritional information passed down generationally seems likely. 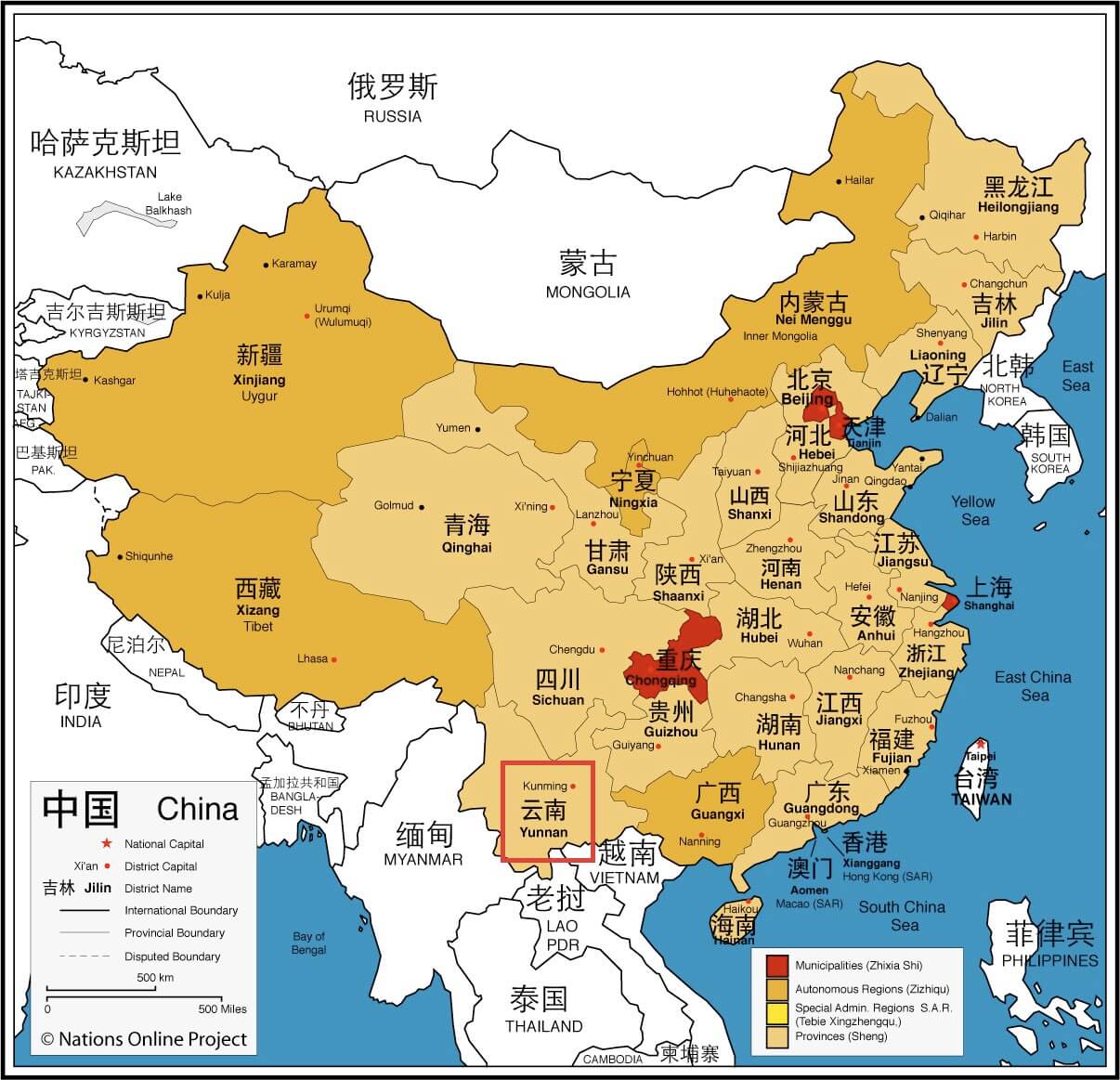 Evidence has been collected acknowledging locals used the plant for medicinal purposes around 1800 BC. This became China’s well known, herbal pharmacological culture.

About 1100 BC, historians believe that bitter tea became a non-medicinal drink and became mixed with other plant-based materials including herbs, fruits, grasses and roots.

Around the sixth century BC, Taoism, today known as Daoism, began to take hold and spread throughout China. It’s tradition of living a path of harmony encouraged its followers to drink tea. Buddhism and Confucianism followed, again recommending to their followers, drink daily this “elixir of life”.

Within this era, also the beginning of the Tang Dynasty, tea planting and harvesting became an industry. Select tea leaves were steamed, ground, and formed into bricks. Bitterness was a thing of the past.  With bricks, the shipment of tea became profitable; it also became a currency.

Portuguese and Dutch traders forged the trade routes to Europe during the late 1600’s.  Eventually, the Dutch became the dominant player shipping all over Europe and North America to the colonies.

Getting tea to India and Sri Lanka………………

Britain’s Crown granted a tea monopoly to the British East India Company in the late 1600’s and for the next century and a half, this company, was perhaps, the largest business every in existence. As the monopoly became too powerful, the crown disbanded it in 1834. Undeterred, the company began growing Chinese tea in India, which was under British rule. The Assam territory was the start of the Indian and Sri Lankan tea industries. more history

Originally native to mainland China, Camellia sinensis is grown around the world in subtropical regions. Global tea production is estimated at 4,000,000 metric tons for 2010. Farming, processing and distribution of tea employs millions of people worldwide.

60% of tea is consumed internally with the balance exported to non-producing countries.
more markets

Tea growers, similar to all farmers in livestock or plant agriculture, look for ideal traits in their crops and try to reproduce them going forward. Just like varieties of apples or grapes, the tea leaf has many varieties or cultivars. Like all farmers, tea growers search for bushes that are robust in extreme climate conditions while maintaining optimum yield and taste.

Some unknown interesting facts about tea - there are approximately 1,500 different varieties of tea with many varying in plant biology, processing capabilities, color, and taste. The character of tea, like fruits, vegetables, meats and cheese, is influenced by elevation, the soil (natural or synthetic fertilizers), wind conditions (high winds cause short bushes), temperature, the quality of the plucking (a trained eye is crucial), and processing (experience is crucial to controlling oxidation).

Tea enthusiasts argue for different classifications of teas. For our sake here we say teas vary by processing and result in six major classifications:

Historians speculate that tea benefits were documented by a Zen priest named Eisai, around 1200 AD. He wrote from his observations about how tea had numerous benefits for humans including easing the effects of an alcohol hangover, improving digestion, reducing fatigue and improving mental clarity.

Today with the rapid advance of technology and its radical reduction in price,  analytic tools such as mass spectroscopy and chromatography are commonly used throughout the world. New tea compounds are found yearly and the chemical compounds polyphenols (antioxidants) are given credit for much of the benefits of drinking tea.

Socially the practice of brewing tea with others has allowed millions of us to take a breath from the daily grind (no pun intended) and simply put the day into perspective. The same can be said about cooking with tea, whose symbolic gestures of family and companionship profoundly benefit health.

Interesting facts about tea are in constant flux.  Medical health benefits are legion including improved memory, reduction in blood pressure and weight, cardiovascular improvements and reduction in stress levels. As a prophylactic, tea has both antiviral and antibacterial characteristics. more benefits