The Tea Industry Globally Sourced
For Over 100 years

The next two tables show the tea industry globally sourced by countries that are the dominate growers and consumers in the industry.

Following the tables are links to articles and websites with in-depth analysis of the market.  Organically grown are included with conventionally grown and exported or imported. 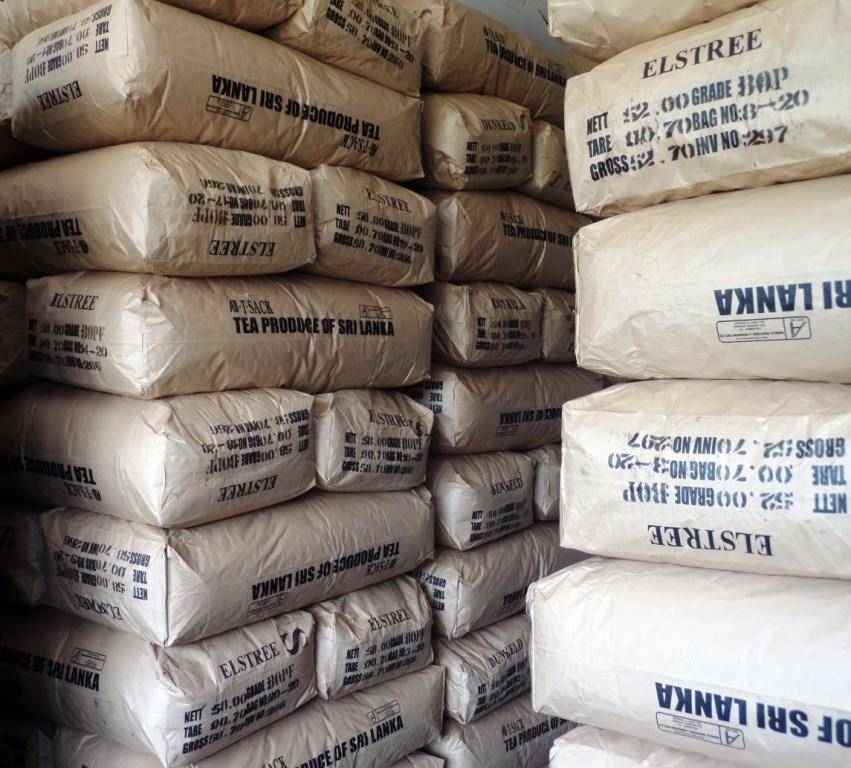 Tea farming is labor intensive. Workers within the producer countries hand pick leaves from Camellia Sinensis at different times of the year depending upon the processing required. Millions are employed.

At the factory, leaves are pressed, dried and crushed.  Bails of this "made tea" are sold to international traders. About 85% of tea is sold to major companies including Unilever, James Finlay and Tata.

Blending of tea types and categories typically occurs in the consuming country. 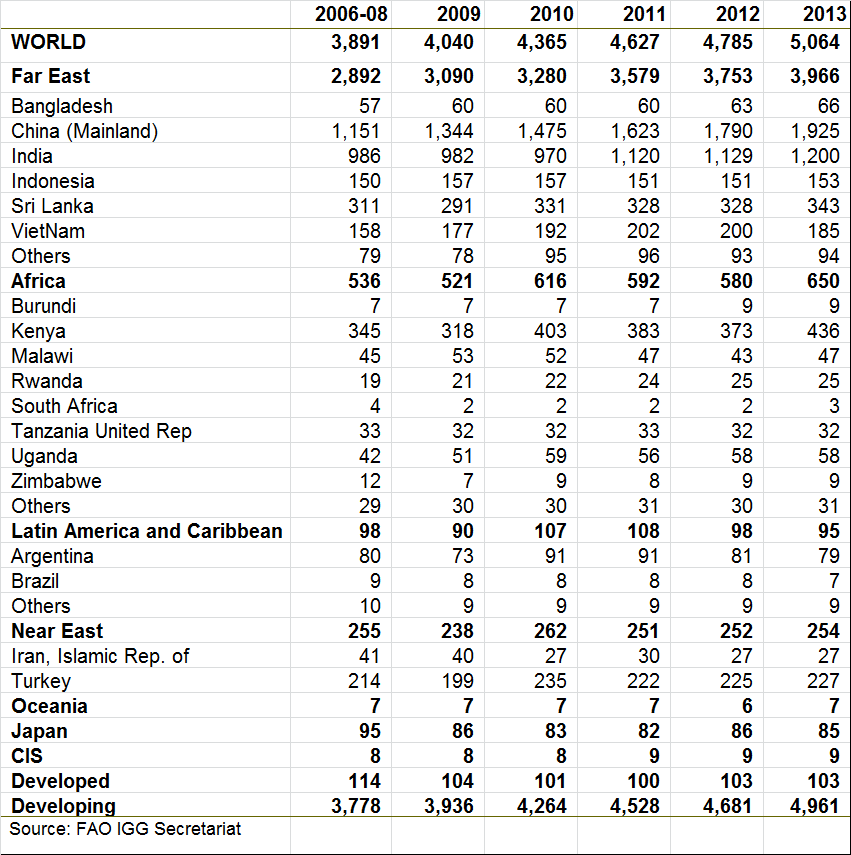 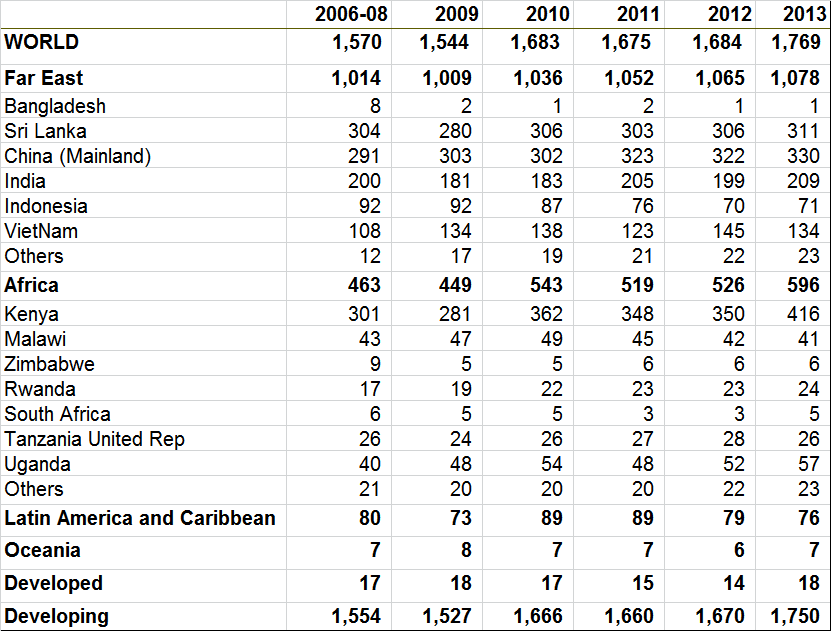 (ITC) International Tea Committee - This non-profit trade association was established to stop the brutal tea trade war in the early 1900's. In  1933 representatives of the tea growers in India, Ceylon (Sri Lanka) and the Netherlands East Indies (Indonesia) negotiated a trade agreement limiting production. Today, the ITC collects and compiles statistics and information relating to the tea industry globally including production, exports, consumption and stocks in the producing countries as well as in all other countries.

(CBI) Centre for the Promotion of Imports from Developing Countries - is an Agency of the Netherlands Ministry of Foreign Affairs. Established in 1971 in order to support producers / exporters to get a foothold in the Netherlands market. CBI assists Business Support Organisations in improving their capabilities and act as a Matchmaker between suppliers and buyers. In 1991, the activities were expanded to EU and since 1998, it has become an Agency.

Agritrade - is a resource website for ACP-EU agriculture and fisheries trade issues.  ACP-EU is an inter-country cooperation agreement between the European Union (EU) and the countries of the African, Caribbean and Pacific Group of States (ACP).

(IPC) International Food and Trade Policy Council - Founded in 1987, the IPC's stated purpose is serving as a balanced, non-governmental group of leaders in agriculture that could enhance the policy dialogue by providing advice and counsel to governments and the interested public. 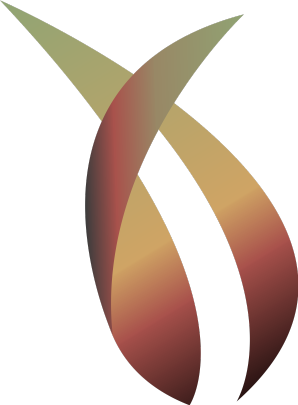 Details About Our Teas

Before You Purchase Understand: